While I delight in criticising What Hifi for finding the best in lots of crap it's true that their Awards do affect this industry's sales. They also affect WHF's revenue, which is why they have more and more awards every year. There are now 26 Categories with multiple winners in each!

Great example, Best Stereo Amplifier up to £ 500. This has rightly been won by Marantz for the past 4-5 years for the PM 6003/4/5/6. This year though WHF had a big problem. The new Rega Io at £ 375 sounds better than the £ 499 Marantz PM6007. Ooops. Problem, Denon Marantz and their dealers spend a fortune with WHF and for the past few months it has been a big question as to who would win. WHF have a brilliant solution, the new category of Best Stereo Amplifier £ 200-400 is rightly won by the Rega and the new category of Amps £ 400-600 is won by the Marantz. Disaster averted. BTW I still think the Marantz is a good choice if you need lots of inputs, it's just not the best sound when compared to the Rega.

Rega have had a brilliant year for awards, again. Six this year, Planar 1, 3 and 6 all winners along with the Fono MM and the Io and Aethos amplifiers. Considering that Planar 2 , Planar 8 turntables and the other 3 Rega amplifiers, Brio, Elex and Elicit have already won these awards means that Rega have a clean sweep.

The Rega Aethos amplifier is particularly special. In an era where everything is going towards digital amplification and building in streamers and DACs it's great to see that Rega win for an amplifier which does what it says on the tin. It's a fantastic amplifier, that's it. No digital inputs, not even a phono stage just pure powerful sound.

Looking at the speaker awards is always interesting. The usual suspects all pop up and everyone's a winner. I was interested in the just released Kef LS50 Meta. While manufacturers 'update' frequently to keep in the mags the iconic LS50 has been the best speaker at £ 800 for 8 years now. The new R series, especially R3 has had brilliant reviews but the LS50Meta has a real technology improvement and this has been recognised with stunning reviews worldwide. I was worried about waxing too lyrical about this so listen to this guy for 5 minutes. https://www.youtube.com/watch?v=oKTYvP7YQ0Q. Makes me look shy and retiring! 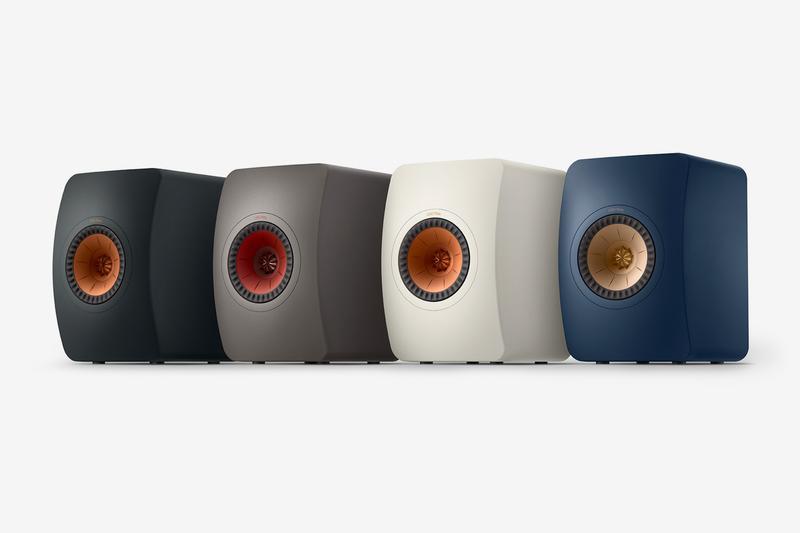 These new matt finishes are cool too!

The brother, LS50 Wireless, also wins an award as does the mini version, Kef LSX. The review couldnt have been better if Kef wrote it themselves!     CLICK TO READ REVIEW