It's now here, possibly the smallest amplifier we've ever sold, and it couldnt be more cute! 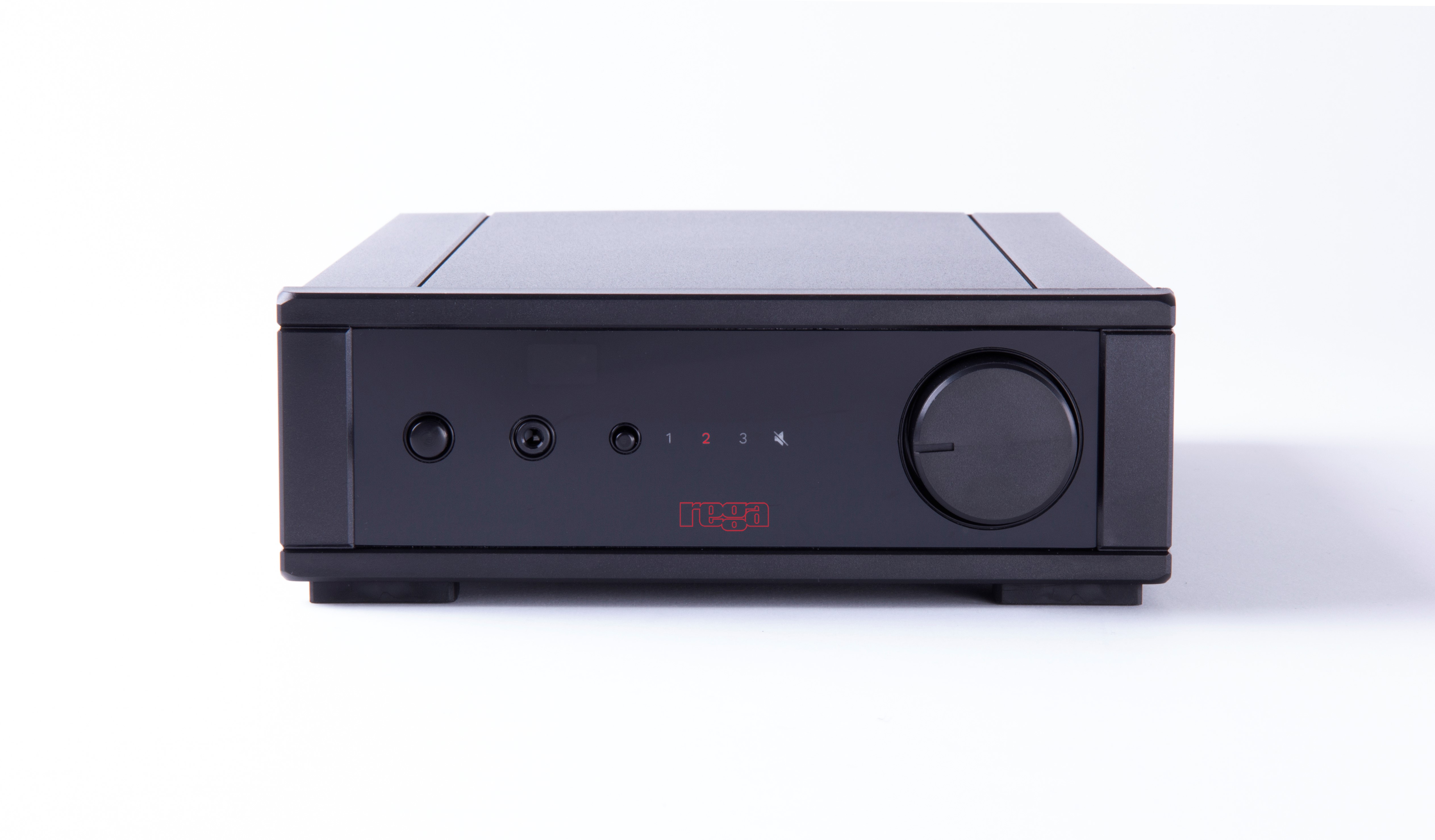 IO is also a mere 30 watts per channel

IO only has 3 inputs, 1 turntable MM and 2 line inputs

IO has a remote control

IO has a headphone socket

IO will drive a wide range of speakers

IO will shake up the amplifier market under £ 500 by being so simple and so good!

Under £ 500 for a stereo amplifier there are many options, but they're all pretty similar

They are all 430mm wide, they have analogue and digital inputs and they all read as being pretty powerful

They are also all made in China and the Rega is made by people in Westlciff on sea, Essex

It sounds better than most, it has digital inputs and lots of inputs. It covers all the bases for most people

Call in for a listen, the IO sounds better, it is more detailed, more dynamic and it brings the music to life as you hear every voice and instrument as more realistic

And if you want to stream from your phone through it we can throw in a bluetooth adaptor for an extra £ 30!

AND we did a video!